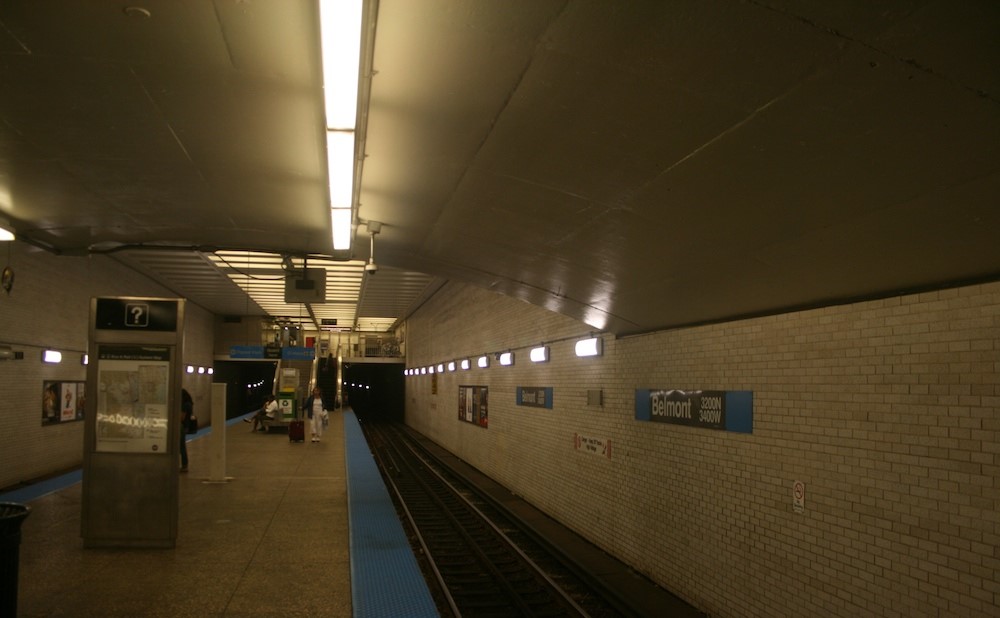 Police arrested a Chicago man for shooting at a brick wall in a subway station during rush hour. It sent witnesses running for cover, but everyone escaped uninjured. After a brief foot pursuit, the police caught up with the shooter and found two loaded handguns in his possession. There was no explanation why he fired at the wall, and it seems to me like a foolish move to take your anger out on some bricks.

They charged the shooter with “reckless discharge of a firearm,” and it surprised me to learn that this is the same charge you would receive for firing into the air for New Year’s Eve.

“A person commits Reckless Discharge of a Firearm by discharging a firearm recklessly which endangers the bodily safety of an individual.”

I suppose, by definition, they are the same, but you would think firing a gun on a crowded subway platform would carry a more severe penalty. The Blue Line has brick walls with a long, narrow platform and tracks on both sides. At 6 in the evening, it would have been packed with people and only has a single escalator to access street level. What the shooter did seemed to be a more dangerous act than firing into the air like he was celebrating a holiday. Firing into the air was reckless, but was it on the same level as firing in a crowd with limited room to escape?

It’s amazing no one got shot, killed, or trampled to death running for safety! If any of these happened, he would be looking at a lot more jail time, and it all started with him firing his gun at some bricks.