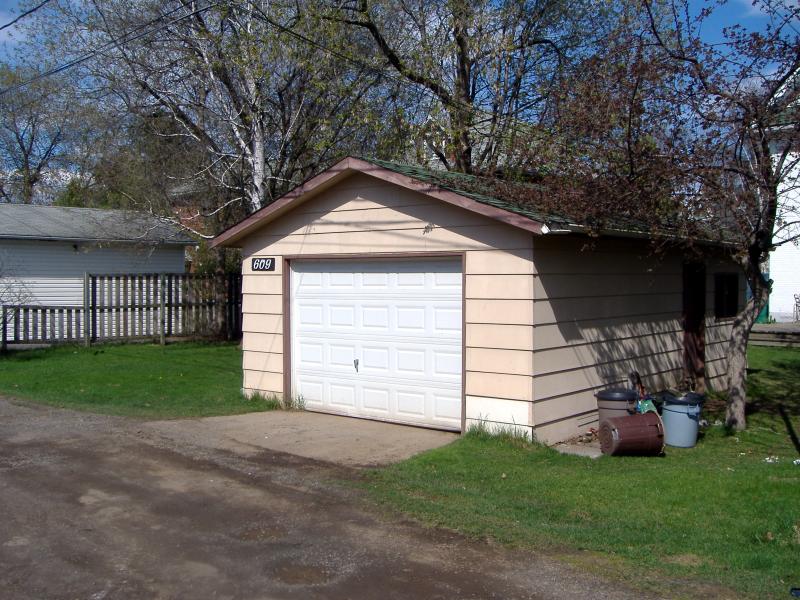 A retired Chicago firefighter was attacked in his garage. The assailant jumped out of his car and was shot by the concealed carry holder.

Over the weekend, a gunman attempted to rob a 77-year-old retired Chicago firefighter and quickly found he picked the wrong guy. In the middle of the day, Bernard Peterson came driving down the alley and stopped in front of the older man’s garage. Peterson was armed when he jumped out of his car and demanded the guy’s possessions, but the Concealed Carry Holder decided he would not be the victim. The man fired two shots, hitting Peterson in the head and chest, killing him on the spot.

Obviously, the man has practiced in the past, and this was not the first time he fired a gun. You can carry a 25-round magazine, but the additional rounds are worthless if you don’t hit your target. When trying to neutralize a threat, shot placement is critical, and it is not always about carrying the extra ammunition. The FBI says there are only three rounds fired over three seconds from three yards in the average gunfight. Three seconds is not much time to react and prevent yourself from a violent attack.

In Illinois, you do not need a Concealed Carry License to have a firearm on your property, but you need an FOID (Firearm Owners Identification Card) card from the state police. You must undergo a background check and be issued the FOID because under Illinois law, possessing a gun or ammunition is illegal without it. Even though he was protecting himself on property he owned, he could have had charges filed against him if he didn’t go through the required process. Then, if you want a CCL you must undergo a second background check and meet other requirements like a 16-hour class so it is no wonder people think it is hard to carry a gun in the state.

This incident is a perfect example of not letting your guard down, even around your house. Chicago is constantly talking about gun control, but maybe they are targeting the wrong people to prevent crime. The incident is under investigation, but I bet it will not take them long to find it was justifiable self-defense.